It is the responsibility of each Angler Armory Member to understand and abide by the rules listed below:

This is a free contest open to Angler Armory Members only. To become a member CLICK HERE to sign up

The winner of each zone may be subjected to an extensive polygraph test at the conclusion of the contest. Failure to submit to a polygraph will result in disqualification. All decisions of the polygraph examiner are final.

If the winner is found guilty of cheating he/she will automatically be disqualified from entered any future Angler Armory Tournament and/or contest and will receive no refund of their Angler Armory Membership fees.

AWARDS:
A W9 will be issued to winner of the contest (check will be made out to Captain listed on registration form unless otherwise notated) 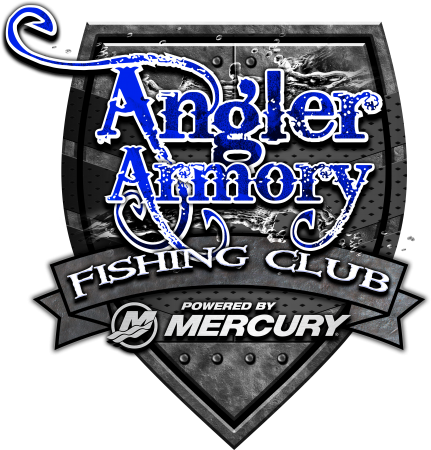