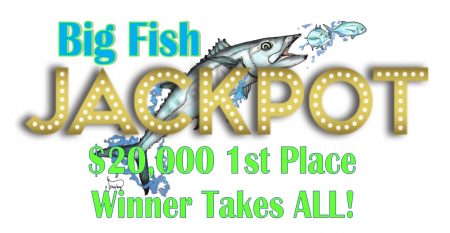 It is the responsibility of each Angler Armory Member to understand and abide by the rules listed below: